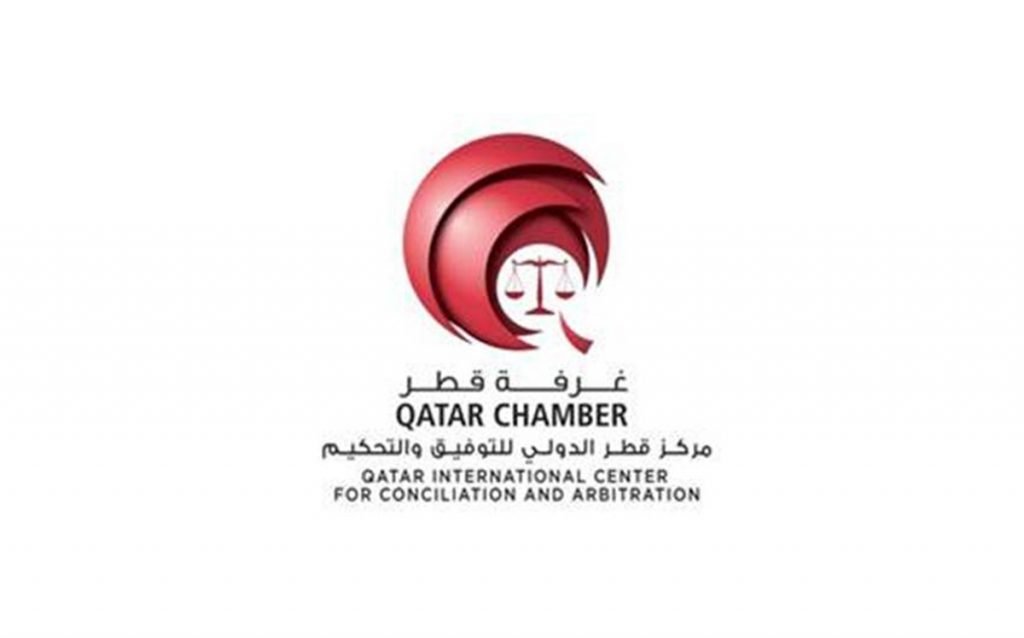 Qatar Chamber’s Qatar International Center for Conciliation & Arbitration (QICCA) is conducting a course on “ Preparation and Qualification of Arbitrators in the International Trade Arbitration”  from 1 -4 Nov, 2015 at the Chamber headquarters.

The program will include academic materials along with practical applications to support attendees with both theoretical and professional skills.

The first day will focus on the trade arbitration and its legal nature while the second day will highlight controls of the arbitration process and sessions.

However, the third and fourth days will showcase practical arbitration cases . Participants will be organized in groups and an arbitral tribunal will be established.

The Qatar International Center for Conciliation and Arbitration (QICCA) has been established in 2006 by virtue of a resolution of the Qatar Chamber‘s Board of Directors to create an efficient and swift mechanism to settle disputes between Qatari enterprises or between national companies and their foreign counterparts.

It seeks to follow the most recent trends in organizing conciliation and arbitration procedures through its adoption of the model rules prepared by the United Nations Commission for International Trade Law (UNCITRAL) as revised in 2010.

It is part of the Qatar Chamber of Commerce and Industry and recommends to its members the use of some model clauses for conciliation and/or arbitration in their national or international contracts.

The Center maintains lists of conciliators, arbitrators and experts of international reputation in different areas in order to choose from such lists by the interested parties.

It  aims to organize seminars, workshops and conferences to prepare and to train future arbitrators and to encourage the use of alternative dispute resolution methods.