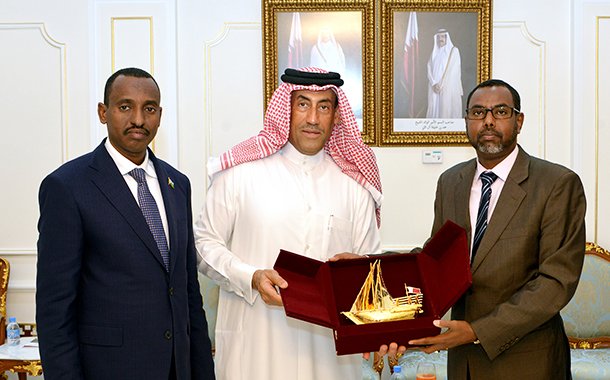 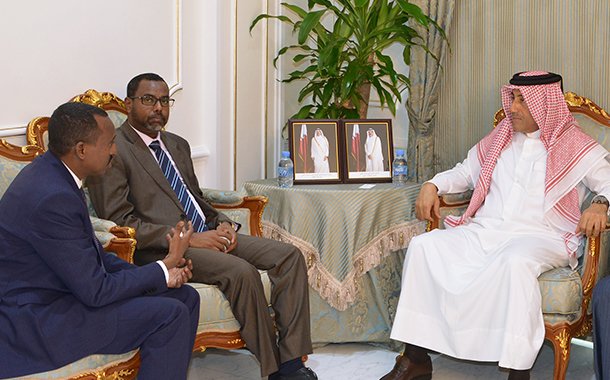 They discussed ways to improve trade ties, particularly the investment opportunities in ports. The Djiboutian Minister invited Qatari businessmen to explore other investment opportunities available in his country.
He described the opportunities available in his country as promising, particularly in contracting due to the developmental projects the government is embarking on. He added that the government is offering plenty of incentives to investors, in addition to Djibouti’s position which makes it a gateway to the African market.

The minister said that his visit to Qatar Chamber was due to the latter’s distinguished efforts in supporting the private sector. He expressed his hope that the coming period will see both sides signing a Memorandum of Understanding.
Misnad said that the chamber welcomed cooperation with Djiboutian businessmen. He added that there was an inclination to increase investments in Africa. Al Misnad also expressed his appreciation to the Minister’s invitation to visit Djibouti.