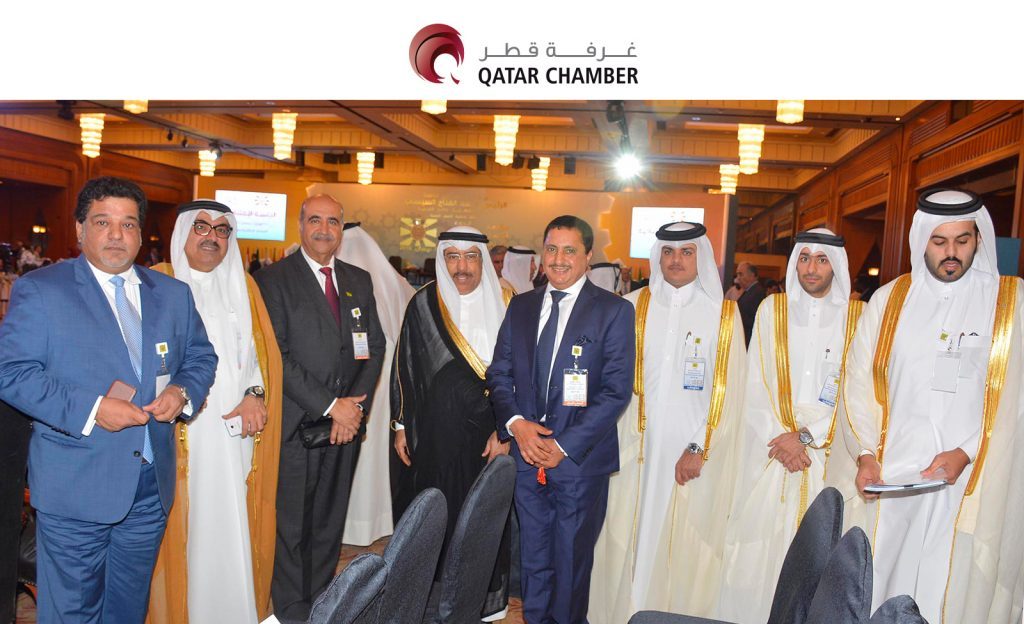 A delegation from Qatar Chamber, headed by the Chairman HE Sheikh Khalifa bin Jassem Al-Thani, is taking part at the 43rd session of the Arab Labor Conference currently underway in Cairo on April 10-17 .

About 21 Arab governments represented by ministers of labour were present along with Arab and international figures working in the field in economic and social development.

The conference will tackle issues of joint Arab action in all administrative work and production, ways to develop relations between parties of production and development of the social dialogue in addition to issuing agreements and recommendations of the Arab action and follow-up actions taken by the member states for their ratification and implementation.(QNA)