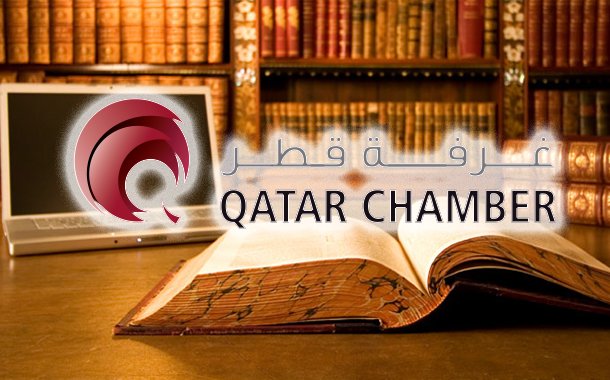 Qatar Chamber (QC) is one of the oldest Chambers of Commerce in the GCC. Having been established in 1963, it operated within the structure of Government agencies until the promulgation of statute No. (11) of 1990 which empowered the Chamber to operate independently. This enabled Qatar Chamber to exercise a wide range of activities with national, regional and international businesses while providing valuable services the commercial, industrial and agricultural private sector. Despite the promulgation of statute No. (11) of 1990, the QC Board Members were still appointed by the Government through an Emiri Decree. The Board Members would, in their first meeting, select a President, a Vice President and a Treasury Secretary. The term of office of the Board was five years. On July 8th, 1996 Qatar witnessed, in its first democratic experience, the promulgation of statute No. (11) of 1996, which amended some of the provisions of statute (11) of 1990, article (13) in particular, that Board Members shall be directly elected by the QC General Assembly which represents the various economic sectors in Qatar. The Minister of Finance shall determine the proportional representation of these sectors following consultations with the concerned Ministers. The Board’s term of office is four instead of five years. The QC internal regulations shall specify how elections should be held. Accordingly, the Minister of Finance, Economy & Commerce has issued resolution No. (10) of 1997 determining the sector’s proportional representation in the QC board as follows:

The Board Members shall, in their first meeting elect a President, a Vice President and an Honorary Treasurer.