The Canadian government is keen to enhance its cooperative relations with Qatar, its former deputy prime minister and Quebec ex-premier Jean Charest has said.

He was in Doha as part of a visiting Canadian delegation, which was hosted by the Qatar Chamber (QC) on Wednesday.

The visiting delegation apprised the Qatari side of the investment opportunities in Canada and extended an invitation for Qatari businessmen to Canada for investments.

Jean Charest said he was sent to Qatar by his government to promote Canada as an “outstanding destination” for investments. He also said the Canadian businessmen were eager to explore the business opportunities in the Qatari market.

Praising the resilience of Qatar’s economy, Charest said the country has managed to achieve promising economic growth in a short time.

Qatar’s GDP is one of the highest worldwide, he noted, adding that Qatar and Canada share the focus on a knowledge-based economy.

“Canada has strong belief in Qatar’s ability to proceed ahead in its strategic plans, particularly in economic diversification.”

More than 60 percent of the Canadian GPD is trade based, he said, assuring the Qatar Chamber a wide range of incentives for investments in Canada from Qatar.

“We have 15 free trade agreements with 52 countries,” he pointed out.
Responding to the Canadian appreciation of the Qatari resilience, QC’s Towar said the Saudi-led unjust siege has had some benefits for the country.

“It has encouraged businessmen and the private sector to invest in new factories and companies, which helped increase Qatar’s self-efficiency.”

Qatari businessmen are interested in increasing their investments in Canada, he said, adding: “We enjoy strong and fruitful relations on all fields.” 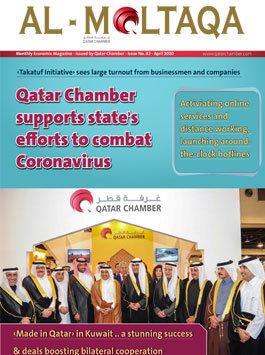 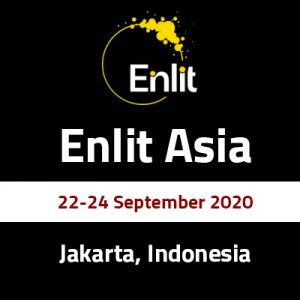 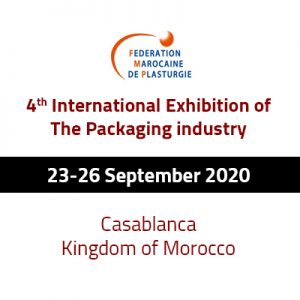 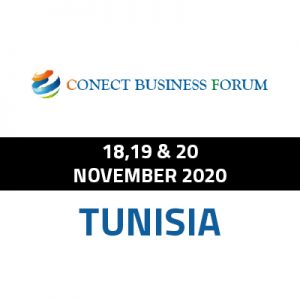